Welcome to Tobacco Trail, a long distance sleddog race in the far north of Sweden. The origin of the race goes back to when two warm hearts wanted to share one cold place; sled dog professionals and enthusiasts Birgitta Fernstrom and Taisto Thorneus saw the potential of a race in their home town of Kiruna (famed for its Iron Mine) and Saivomoutka at the Finnish border. For locals, this path is best known for its use during WWII when smugglers would transport tobacco and other contraband goods between the borders, so it’s not hard to see how the race got its name “Tobacco Trail”.

Each year, the race offers a fun, exciting and friendly competition for all mushers in the following categories: 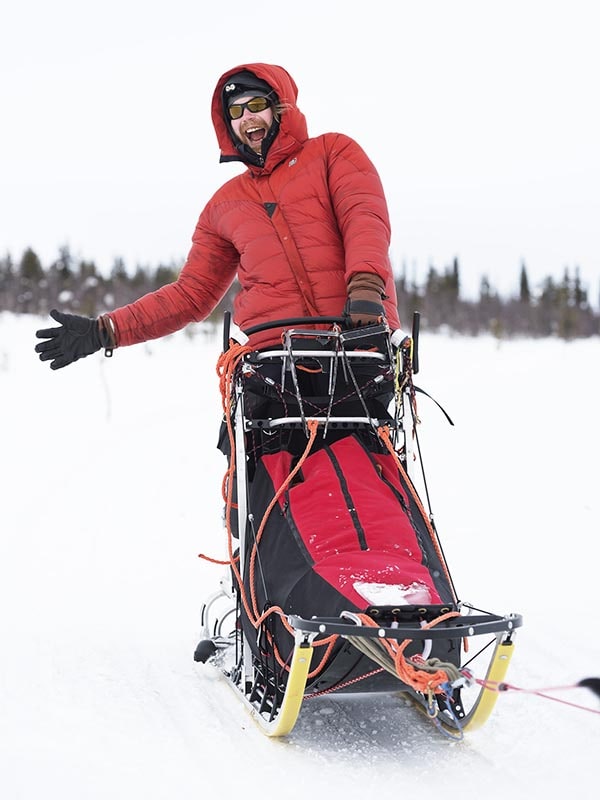 Norwegian Tomas Werner wins Iditarod 2020. Its was an enormous performance after many years. We who are interested of long distance followed Mats Pettersson from Kiruna. This year he is at home, but one of his ”pupil” Fabio Berlusconi came to Nome March 22 with 10 dogs.

Another friend who have compete in Tobacco Trail is Tom Frode Johansen from Norway. He have also finish Iditarod.

Biography
Fabio Berlusconi, 34, was born and raised in the Lake Como area on northern Italy. He has a Master’s degree in Foreign Languages and Translation from the University of Milan. Fabio has been mushing since 2011, when he moved to Kiruna, Sweden, and started handling and guiding tours for Iditarod veteran, Mats Pettersson. In the following years he began racing in Scandinavia, and in 2018 he decided to focus on running the Iditarod. He has spent the last two winters in Willow and ran his qualifiers with Iditarod Champion Joar Leifseth Ulsom’s dogs in 2019. This year, he expects to show up at the start line with a team from Linwood Fiedler’s Wayfinder Kennel. In the summertime, Fabio works as a fly fishing guide, which is his other great passion besides dogs; he also loves mountain biking, hiking, and music. He plays guitar and has been a professional musician. Fabio is a member of the Torne River Sleddog Club. ... See MoreSee Less

All payments via our website has been refunded and that the transaction will take 5-10 days.

People that have payed their entry fees via swish or direct payment to our account needs to contact lotta.olausson@icloud.com
with their bank details so that we can refund their entry-fees. ... See MoreSee Less

Finnmarkslöpet has chosen to cancel FL1200 and we think that is the wisest decision since we have some teams and crew that has been to Finnmarkslöpet.

The competition organization will announce solutions and alternatives to repay starting fees.

We regret the extra hassle this entails for all participants and hope that everyone is motivated to return next year.

We would like to thank everyone who worked for the new Tobacco Trail concept, especially our partners in Lannavaara, our sponsors and officials who have done a fantastic job and all the support we received for this year's competition. We warmly welcome you back next year. 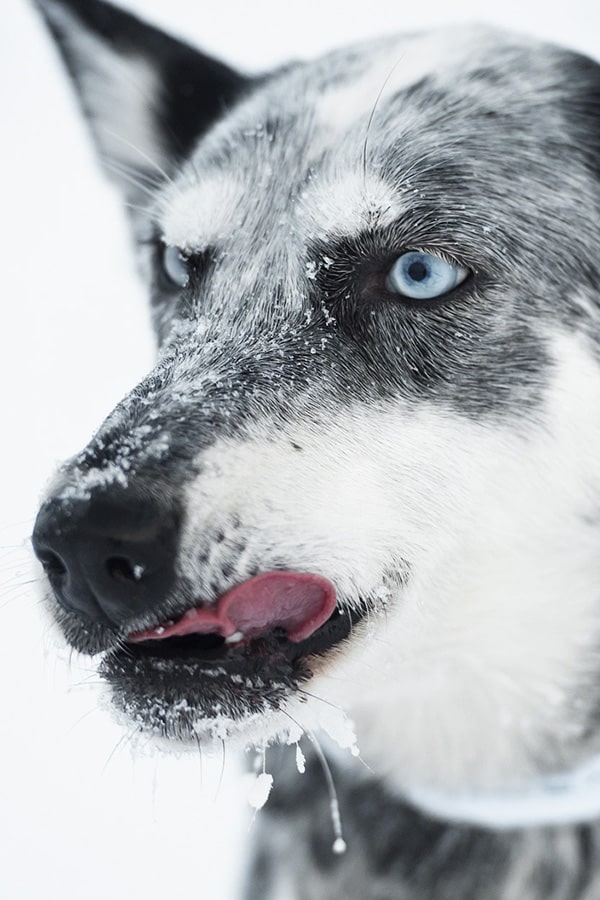 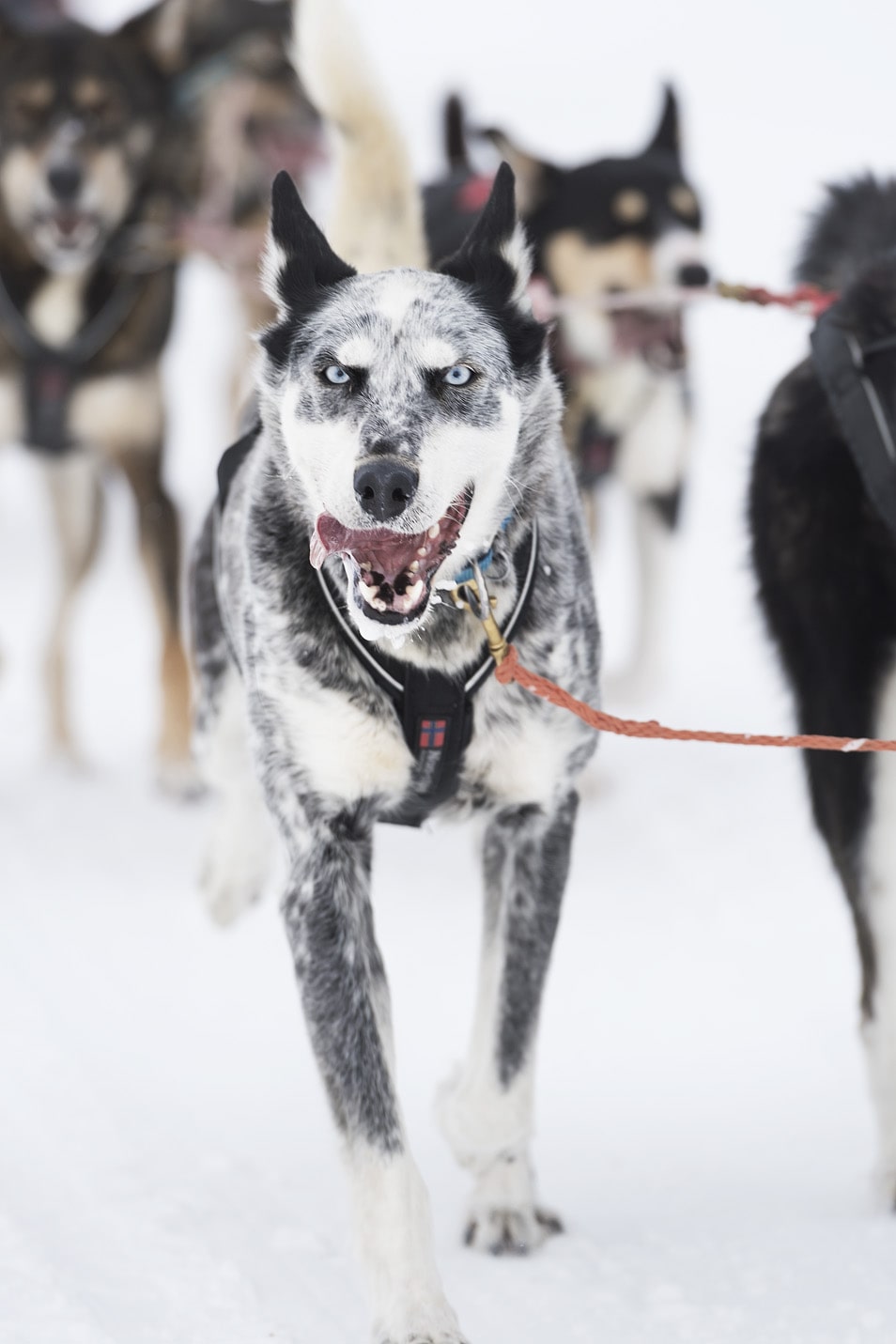 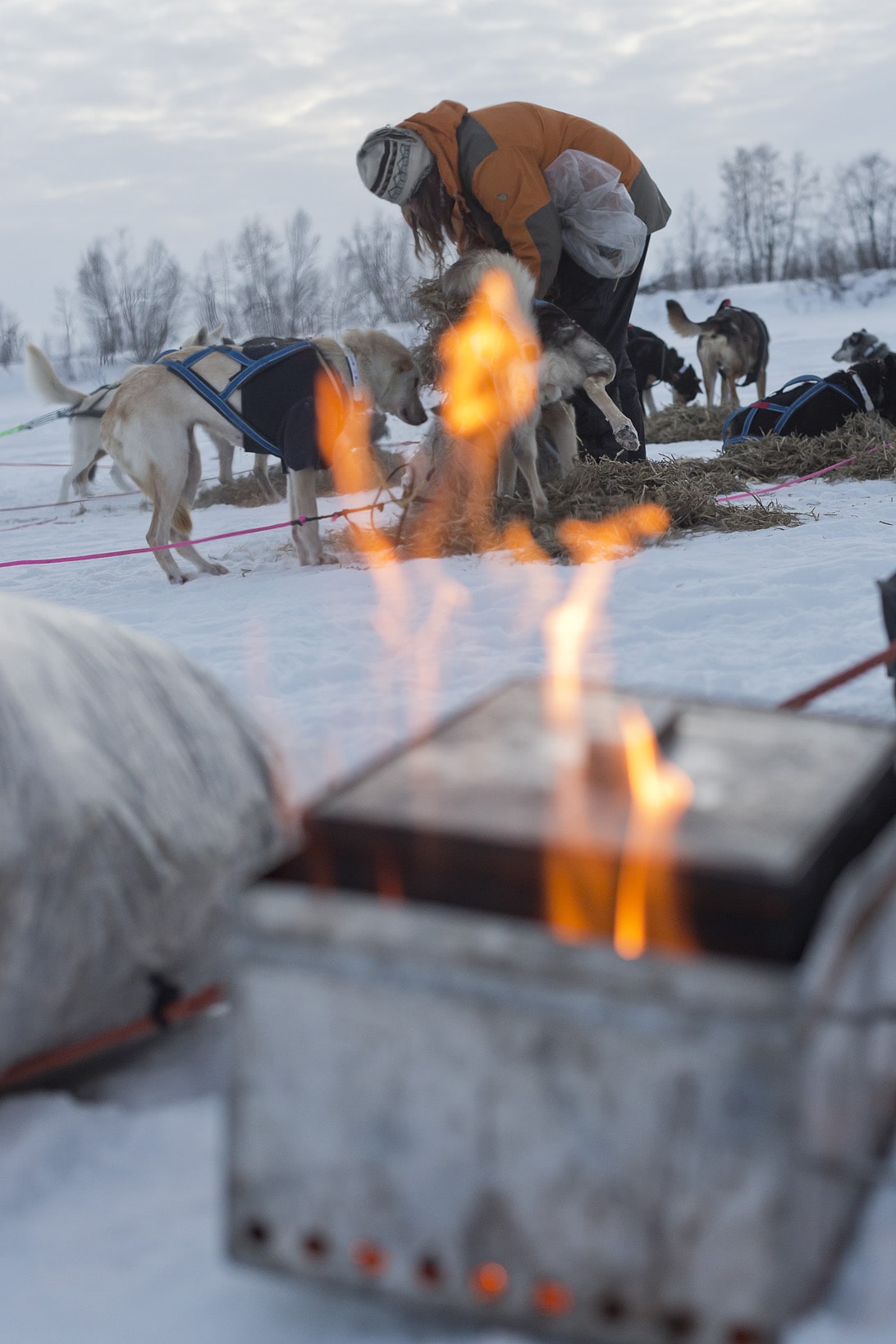 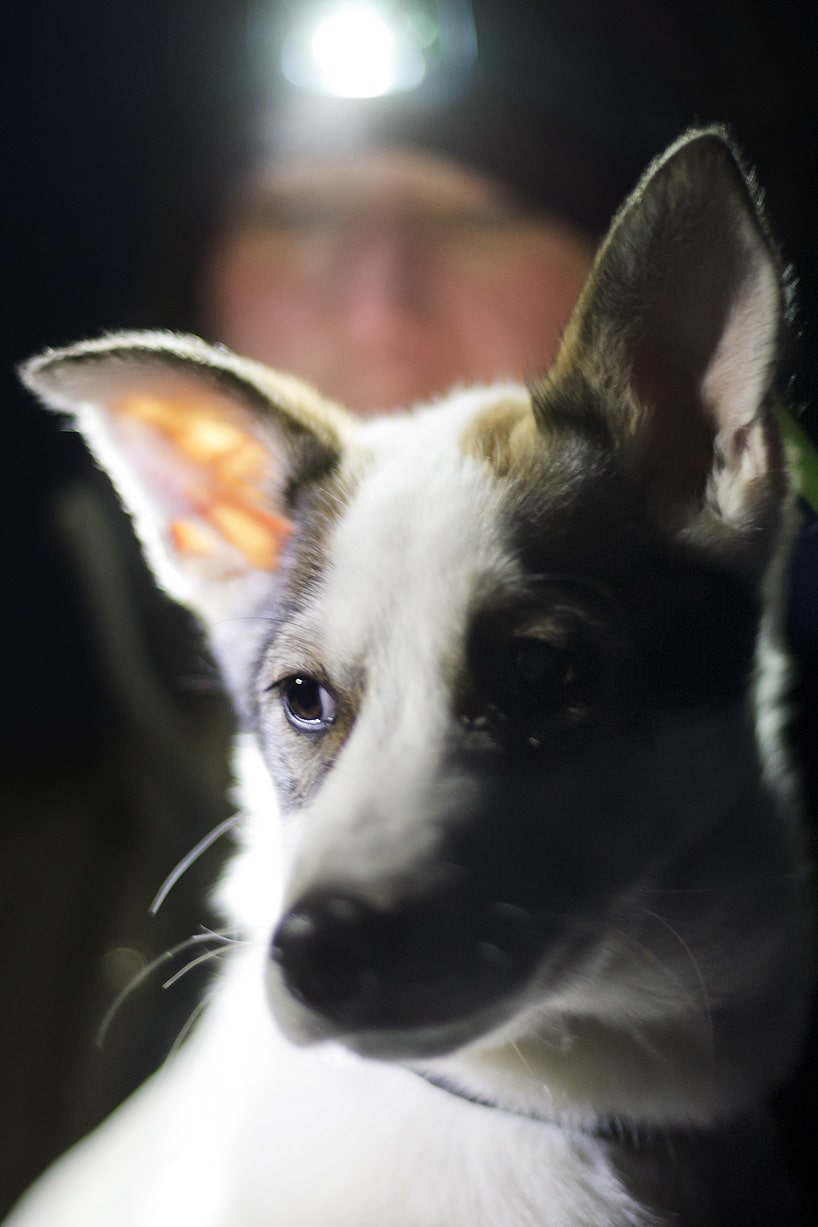 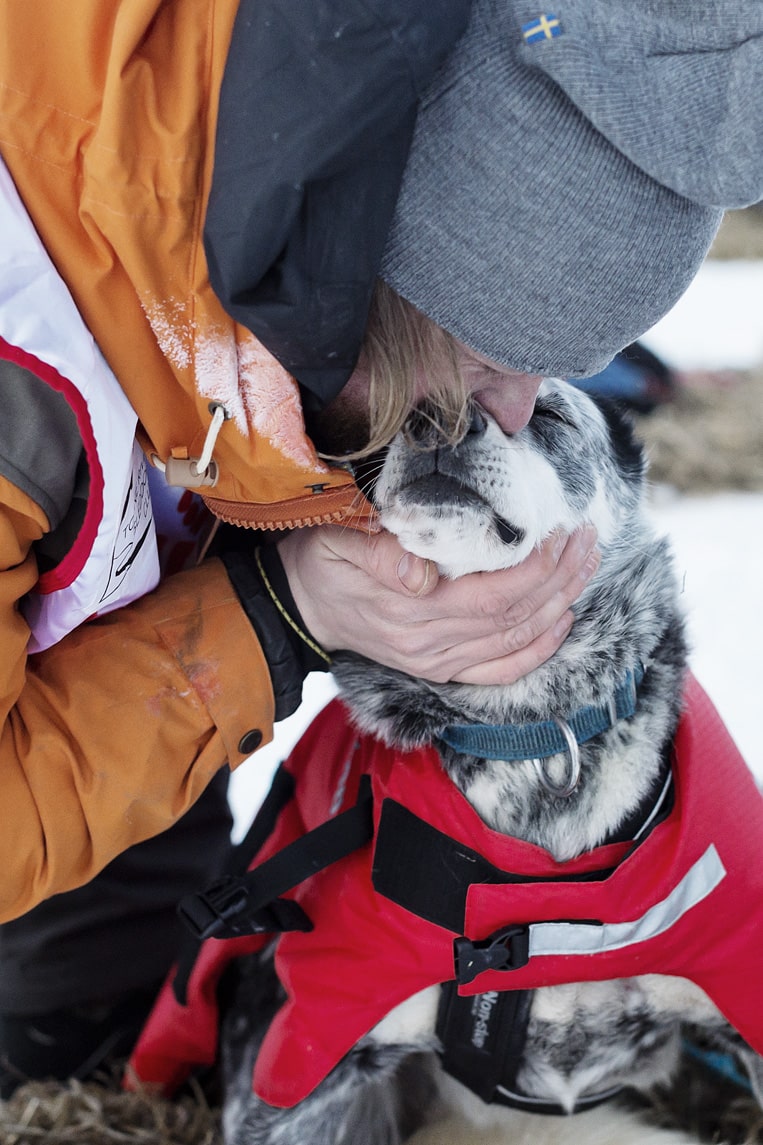 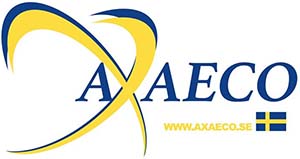 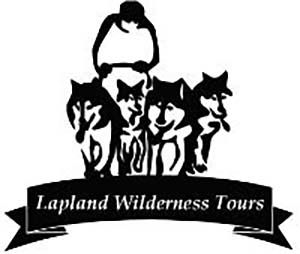 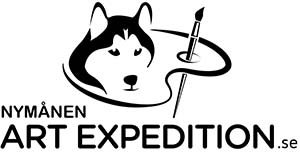 This website uses cookies to improve your experience while you navigate through the website. Out of these cookies, the cookies that are categorized as necessary are stored on your browser as they are essential for the working of basic functionalities of the website. We also use third-party cookies that help us analyze and understand how you use this website. These cookies will be stored in your browser only with your consent. You also have the option to opt-out of these cookies.
Necessary Always Enabled

Any cookies that may not be particularly necessary for the website to function and are used specifically to collect user personal data via analytics, ads, other embedded contents are termed as non-necessary cookies. On this site we collect anonymous data via Google Analytics that show us where in the world you are and what pages you visit. The information has nothing personal attached to it.